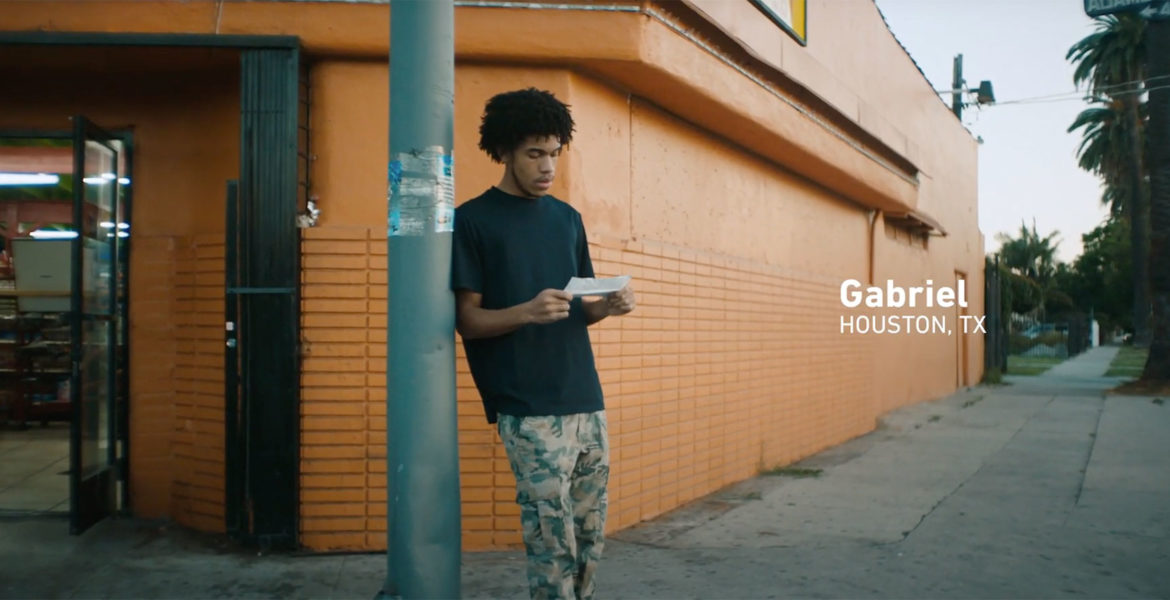 At a time when the deep-seated structural and social inequities facing Black Americans are being brought to the forefront, the tobacco industry continues its aggressive, decades-long tactics of targeting its deadly products to Black communities. This business-as-usual approach is even more problematic as the COVID-19 pandemic is disproportionally affecting Black Americans—including those who smoke or vape.

In a calling to eradicate Big Tobacco’s systemic racism, truth—the proven-effective, nationally recognized youth smoking, vaping and nicotine prevention effort from Truth Initiative—partnered with Black community members and activists to launch its latest campaign Read Between the Lies. Led and promoted by Black voices, the campaign will run across broadcast, digital and social networks. Central to the campaign are videos featuring Black voices reading and reacting to actual quotes from tobacco industry executives revealing the deliberate and exploitive ways they target the Black community. The videos are directed by young black filmmaker Rodney Lucas, known for creating meaningful and inspiring videos through the lens of Black voices.

Among the activists featured in the campaign is Lincoln Mondy, who documented the systemic racism that results in higher menthol tobacco use in Black communities in his film, Black Lives / Black Lungs. “I turned my anger into action, and I hope that my documentary and campaigns like this continue to encourage others to go out and do something,” said Mondy. “That kind of spiral effect I think will start the drumbeat of what needs to happen in this country in framing smoking and vaping as a social justice issue.”

The campaign comes at a time when African Americans have higher death rates from tobacco-related causes compared to other racial and ethnic groups – with more than 39,000 dying from tobacco-related cancers each year. Nearly 90% of Black smokers use menthol cigarettes, which are easier to smoke and harder to quit, thanks to the decades-long, aggressive marketing tactics employed by menthol cigarette makers. These include placing more advertising in predominantly black neighborhoods and in publications that are popular with Black audiences, as well as supporting events like jazz and hip-hop festivals.

Further, in 2019, 17.7% of African American high school students and 8.6% of African American middle school students currently used e-cigarettes.  Accordingly to recent data, young people who have ever used e-cigarettes are 5 times more likely to test positive for COVID-19 compared to those who do not use tobacco products, and dual users of cigarettes and e-cigarettes were nearly 7 times more likely to test positive. This is especially concerning, as Black individuals are becoming sick from COVID-19 at three times the rate of Whites and are twice as likely to die from the disease than Whites.

To help broaden awareness and engage young Black voices to inspire change, truth is providing a toolkit that enables participants to share their stories about exploitation by the tobacco industry utilizing the hashtag #ReadBetweenTheLies. truth is also partnering with TikTok and Instagram influencers Taylor Cassidy, Johnathan Wilson, Joshua Joseph, Makell Taylor and Gondre Smith, who will engage their followers to create a duet via TikTok to help spread the word. That effort launches on Thursday, October 15th.

“It’s time to expose Big Tobacco for capitalizing off of Black communities,” said Taylor Cassidy. “If using my platform can bring awareness to the tobacco industry’s hidden agenda, #ReadBetweenTheLies lets me encourage people to stand up against it.”

Read Between the Lies builds on prior truth campaign efforts which call out the industry’s racial profiling tactics.